The Canadian economy is in the midst of its worst downturn in decades. Life in cities across the country has been brought to a standstill by the COVID-19 pandemic and the measures imposed to control it. While the impacts are being felt across all cities and industries, some are being hit harder than others.

The pace of recovery is expected to flatten, if not stall, over the coming quarters. Although some sectors of the economy have returned to normal, others will not be fully back to pre-pandemic levels until a vaccine is available to the wider public, both in Canada and globally. And for some industries, difficulties will persist beyond that. Indeed, several industries, such as air transportation, accommodations, food and beverage services, textiles manufacturing, printing, and motion picture and sound recording, might never fully return to normal.

Canada’s economy had begun to bounce back in recent months following the economic plunge sparked by the shutdown to stop the spread of COVID-19 in March and April. At its trough in April, real GDP was at 82 per cent of February’s level, three million Canadians were out of work (a 15.6 per cent decline in employment), and total weekly hours worked had plummeted a staggering 28 per cent. As restrictions began to be lifted in May, economic activity picked up. Statistics Canada estimates that July’s economic activity was back up to 94 per cent of February levels. By August, 1.9 million jobs had been recovered.

Extraordinary monetary and fiscal measures have supported businesses and household income. In fact, despite the loss of jobs, we are calling for aggregate household real disposable income to post a record gain this year, up more than 9 per cent. Unable or unwilling to spend in the second quarter of this year, households let their balance sheets swell, as the aggregate household savings rate jumped to over 28 per cent. But spending has since rebounded, helping to bring retail sales back to more normal levels in both July and August. Still, consumers are worried about future job prospects and the resurgence in COVID-19 cases, suggesting that the pace of recovery will slow in coming quarters, especially for segments like dining out.

While households are expected to tighten their purse strings in the coming months, the tumultuous economic environment, both in Canada and globally, will restrain gains in trade and private investment. Despite the bounce-back through the summer, Canada’s economy will not shrug off the 11.5 per cent contraction suffered in the second quarter any time soon. Solid gains in 2021 and 2022 will not be enough to bring Canada’s economy back to its full potential. Over the next few years, provincial and federal governments will struggle to rein in spending, while rising interest rates will dampen gains in business investment and household spending. This ongoing economic weakness suggests Canada’s unemployment rate will not return to pre-COVID-19 levels until 2025.

What do we do: Malahat Valuation Group specializes in business valuation and equipment appraisals to owners of privately owned companies and their professional advisors.

Why it matters: When business owners and their professional advisors need to sell, leverage or reorganize their assets, we answer the age old question of "what is it worth"?

Who cares: We provide our clients and their advisors a piece-of-mind by providing professional valuations that stand up to scrutiny from the Courts and CRA. 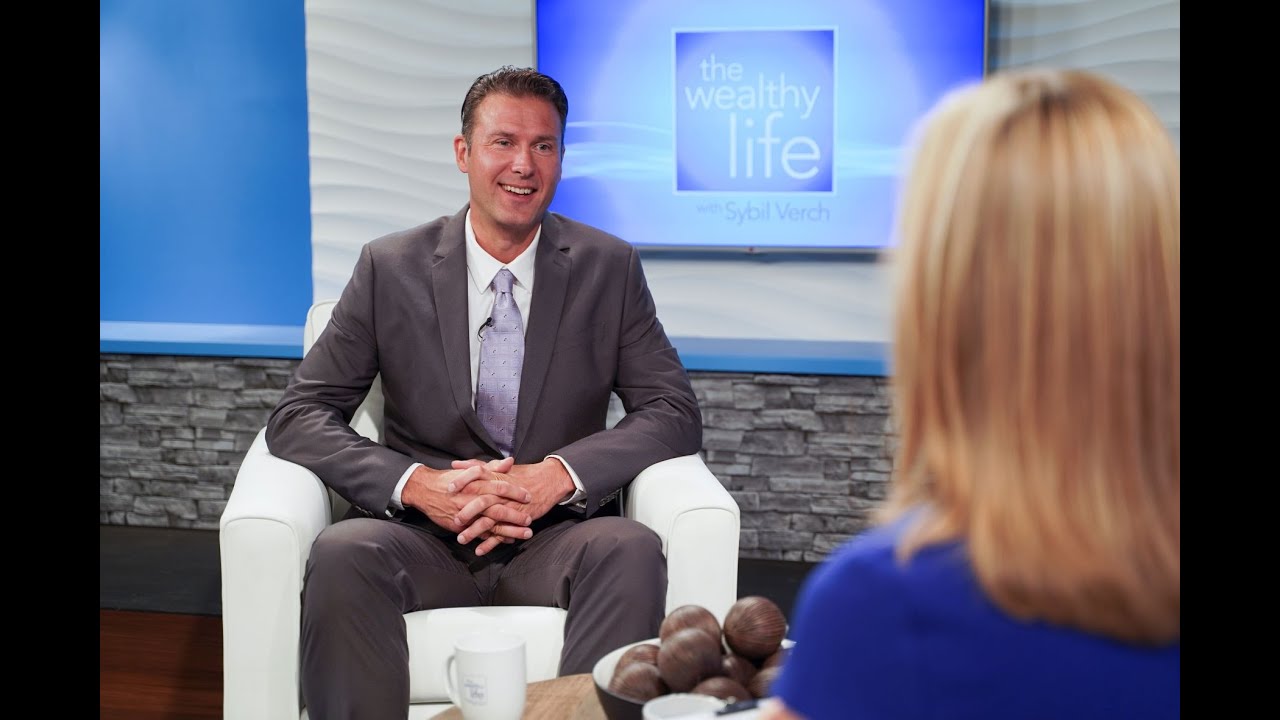 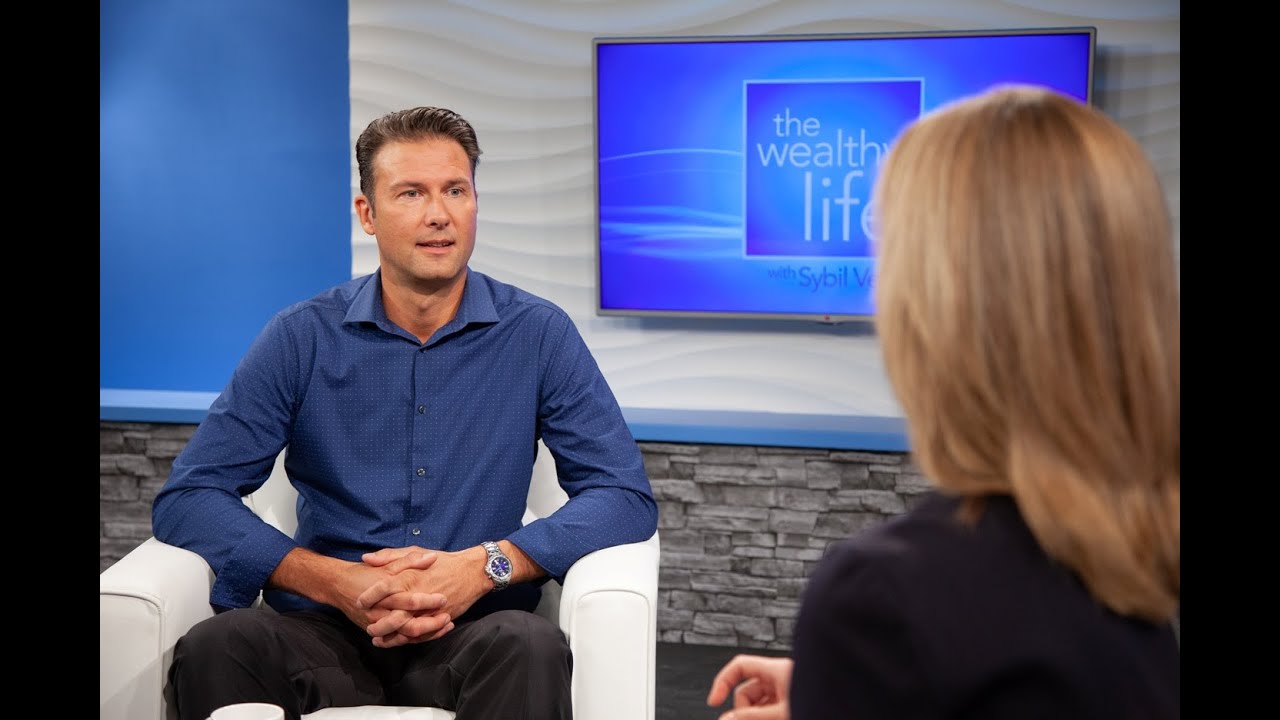